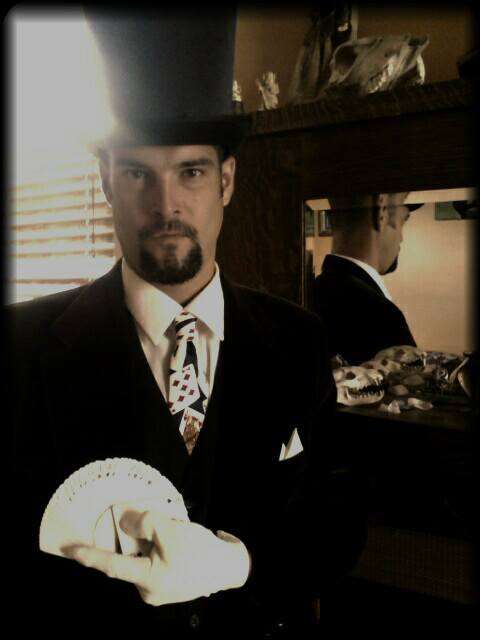 Mr E.- Magician in Canada sent in a story about a rabbit and a tiny little voice…

One of the first big shows I did was for a large group of boy scouts (like rangers). I had built a stage prop (the rabbit roller) to use for doing away with the rabbit for the finale.

After explaining that it was a fantastic thing to be a magician and it was so much easier to transport the rabbit from show to show when it was flat.

I fold the rabbit and put it in my pocket and fling the front door of the roller open to show it was really gone… complete silence filled the room until one tiny very sad voice rang out “BRING THE RABBIT BACK”.

I felt so bad, that was it, there was no bringing the rabbit back, I hadn’t designed it to come back!

I will never forget that show and I don’t think that kid will either.

Join HIRE A MAGICIAN
Tip and help this website!