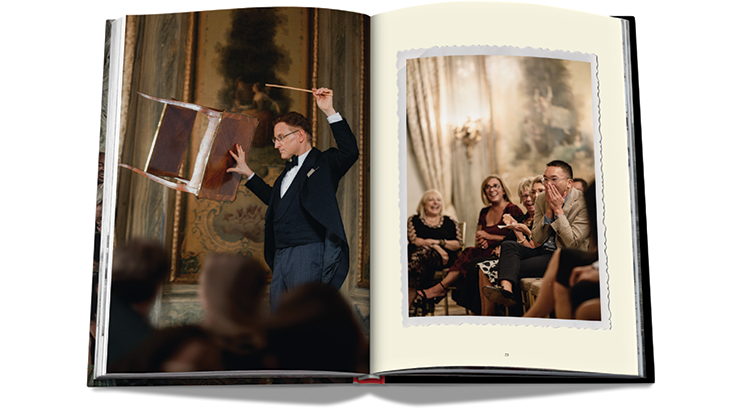 Steve Cohen “The Millionaires Magician” is a well known magician, based currently in New York.

His show “Chamber Magic” has received much acclaim from celebrities and magicians alike. An intimate, “almost Victorian” style parlour setting for magic (although the magic is modern).

He has performed for over 20 years with this show to consistently sold out audiences. Steve also performs at private parties for the select few.

A magician that is highly respected in the Magic World.

Articles where Steve Cohen is mentioned

Famed Magician to the Stars, Steve Cohen, on Enchanting Celebrities and Being Born Into the Business – People.com